How to Make Whipped Coffee with Espresso 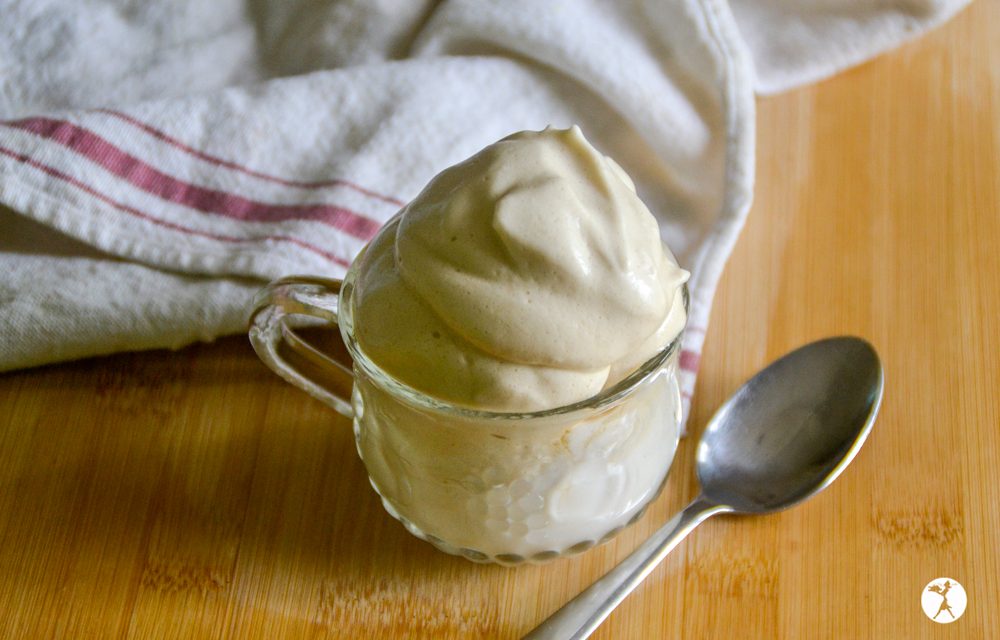 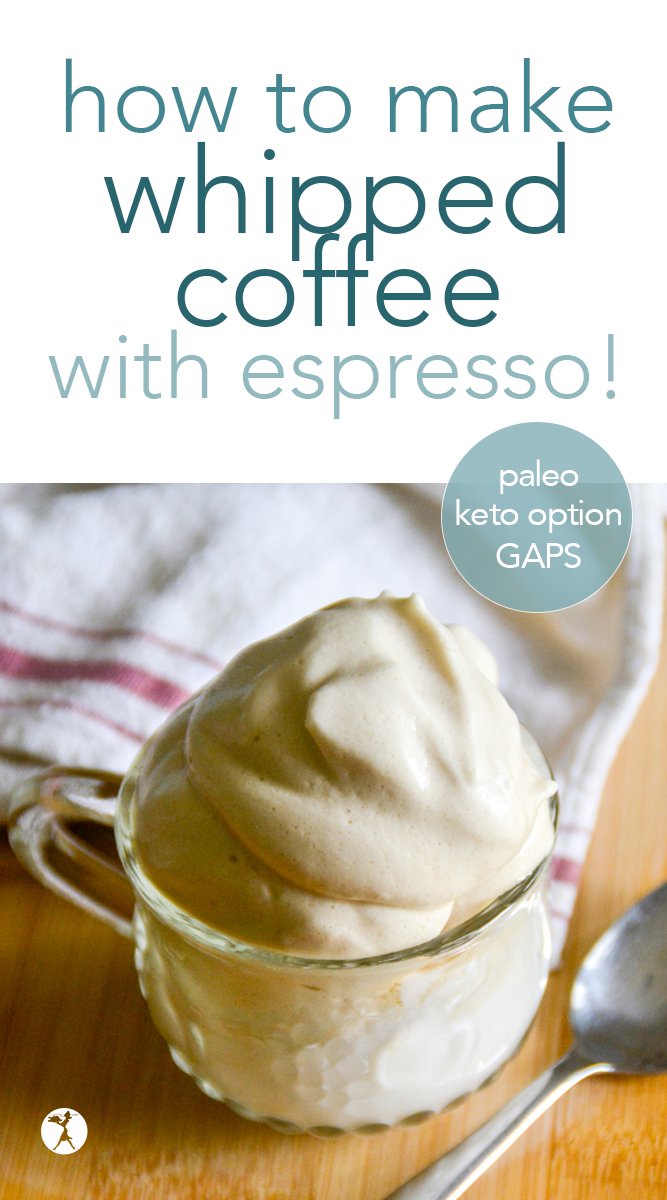 If you, dear reader, don’t know me in person, let me clue you in on a little secret. I’m rather socially rebellious. If ‘they’ say it’s in style to wear hats, I’ll wear a scarf, if they say pancakes are all the rage, I’ll be making waffles. So when I noticed Dalgona coffee sweeping the internet, I kept sipping my cinnamon ginger lattes and ignored that band wagon.

After all, why whip coffee when you can just pour it in a cup. So much easier. So much less fuss. 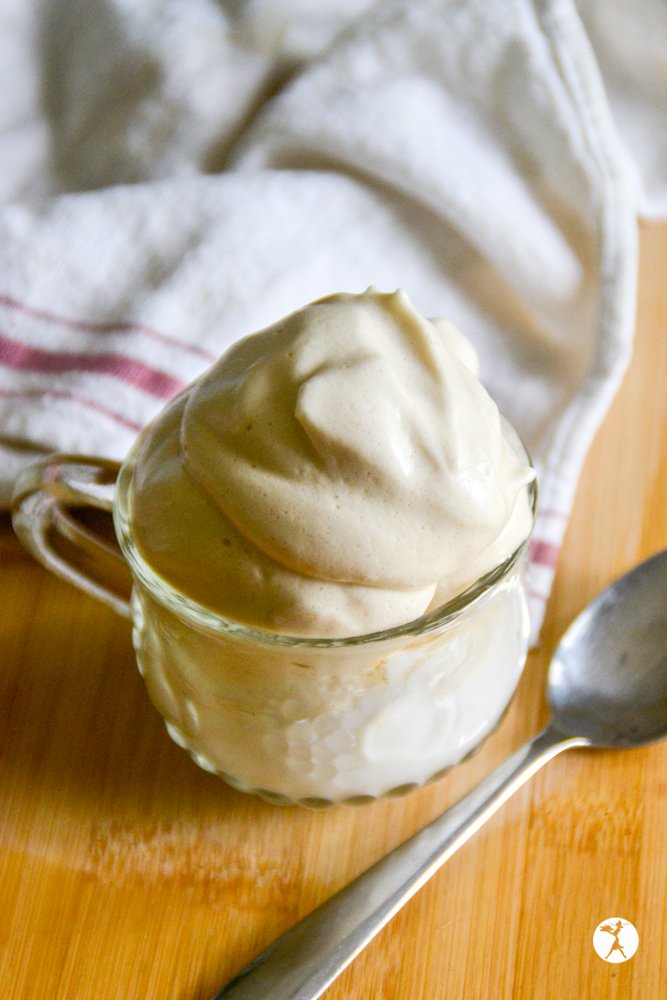 What is whipped coffee?

If you haven’t happened to see whipped coffee all around you, let me fill you in on it. It’s a pretty simple coffee treat of equal parts instant coffee, sugar, and water. Those three ingredients get whipped and scooped over whatever milk you drink. It can be drunk hot or cold. Countries all over the world drink whipped coffee, but it seems to be a rather recent thing in the United States. I first saw it on the YouTube channel Emmy Made in Japan. 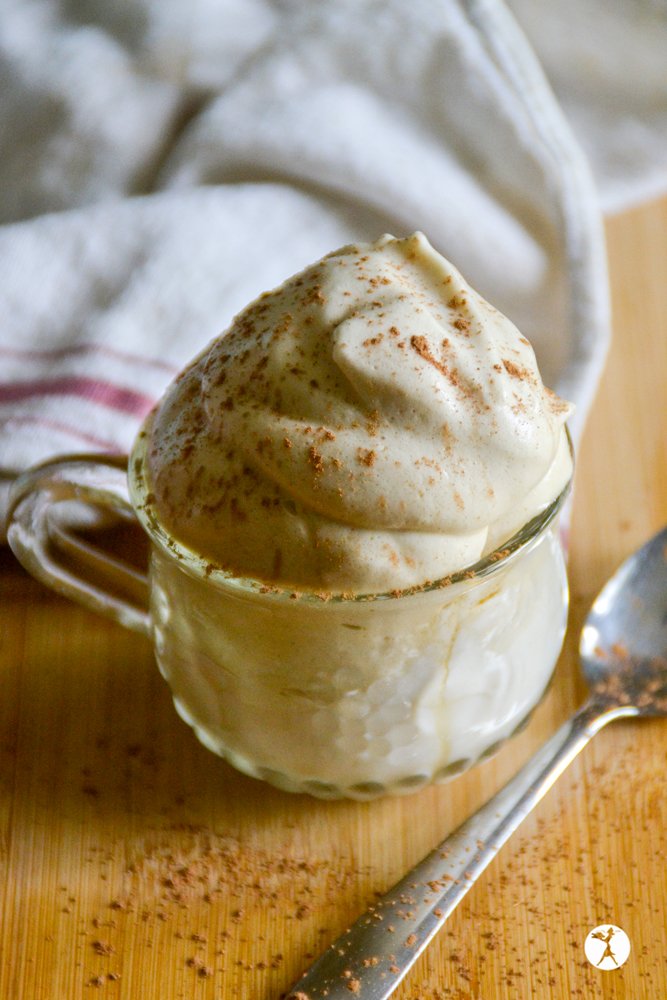 Is there an option without instant-coffee?

Despite my social rebellion, there was something about the beautiful soft peaks of coffee that called to me. Like the Austrian mountains called to Maria in the Sound of Music… Aaaanyway. I couldn’t get away from it, but there were still a couple problems.

Firsts, all the whipped coffee recipes I saw/read called for sugar and instant coffee. And friends, I do not buy instant coffee. No judgement if you do, I just don’t. I think it’s gross. It took me long enough to enjoy regular coffee, but instant coffee I can not stand. And secondly (and more importantly), I don’t do sugar. Not that I don’t like it, but once I went gluten-free years ago it didn’t take me long to notice that any amount of refined sugar made my immune system tank rapidly. So sugar and I broke up about 8 years ago, now.

So I pondered how I could make this delicious-looking drink with normal coffee. It seemed like an impossible task, but after about a week I had an idea.

Meringue. Egg white easily fluff up, negating the need for granulated sugars and instant stuff. So I tried whipping up some leftover egg whites and adding in some regular ol’ coffee and… it works beautifully! 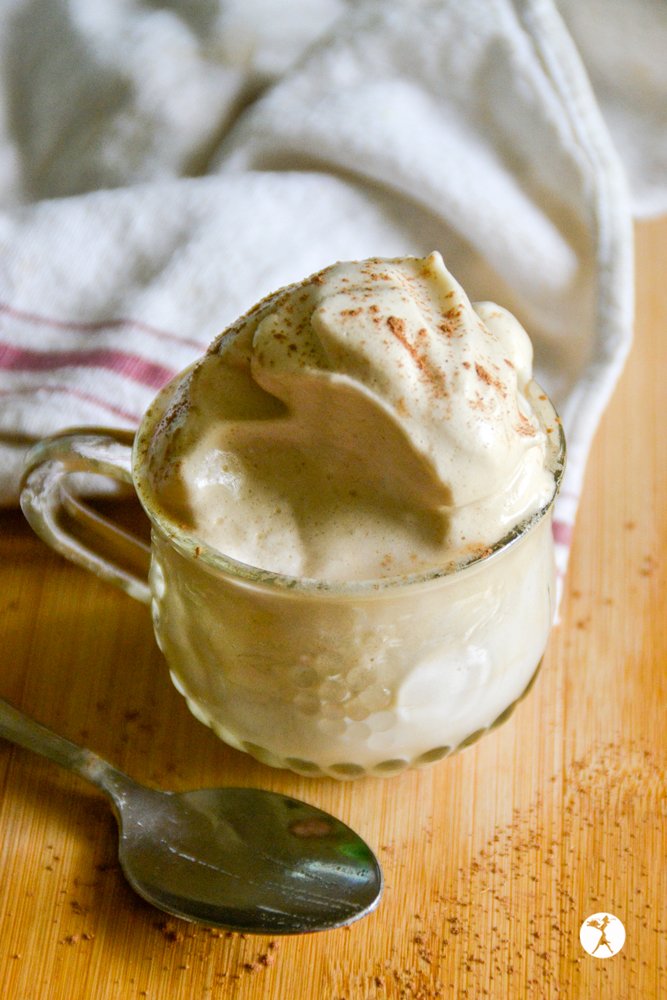 Since I jumped on the whipped coffee bandwagon (albeit a tad different than the mainstream) my daughter and I have been enjoying this delicious treat almost every day. Even with only a tablespoon or two of honey it’s still so sweet that we don’t need much. This recipe makes enough for two cups, though in all honesty I could eat it all with a spoon by myself.

I usually have a bunch of egg whites in my fridge, leftover from my husband’s horchata fix, or my orange julius, ice cream, or lattes. So I have plenty to make this delicious whipped coffee with!

My first attempts were just with regular French press for the coffee, but my hubby said it wasn’t strong enough, so I made a super strong batch by doubling the amount of grounds in my French press to make espresso. That did the trick for me.

Now, if you’ve tried all the other whipped coffee versions out there, please beware that this one is probably going to be a tad different. Egg whites and honey taste quite differently than sugar and water. But this version is nourishing and equally delicious – so give whipped coffee with espresso or strong coffee a try!

In a pint-sized jar or bowl, beat the egg whites on high with a whisk attachment or immersion blender.

When the egg whites have been beaten into firm peaks, pour in the coffee and sweetener. Whip again until silky.

Pour the dairy-free milk into your cup and top with your whipped coffee.

This recipe can be easily cut in half if you only want a small serving.

Making whipped coffee with espresso and egg whites does not keep well. The coffee will separate from the whipped egg whites. Therefore I suggest enjoying this treat within 30 minutes after making it. 🙂

To make this dairy-free whipped coffee safe for keto folks, just leave out the sweetener, or use a few drops of organic liquid stevia. 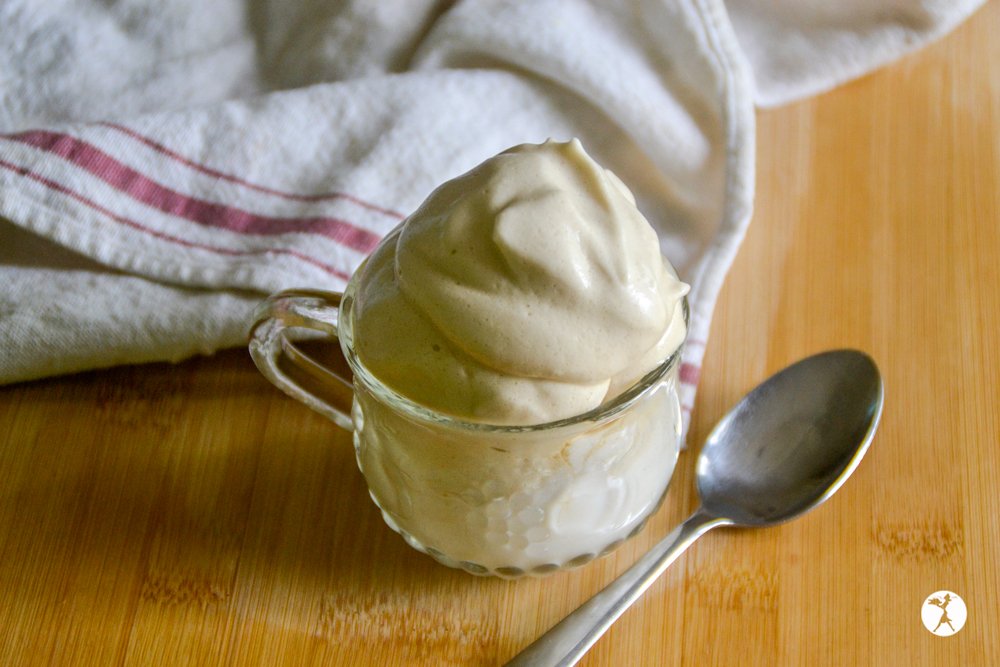 Scrambled Eggs with a Secret Ingredient 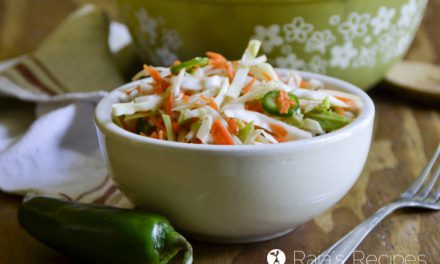 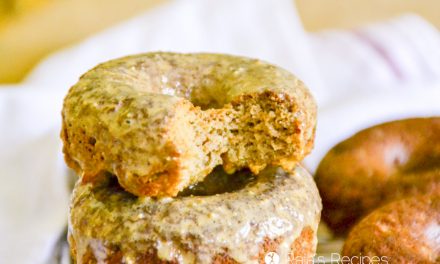 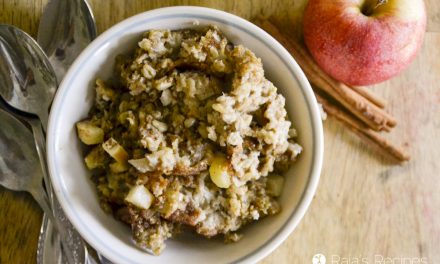