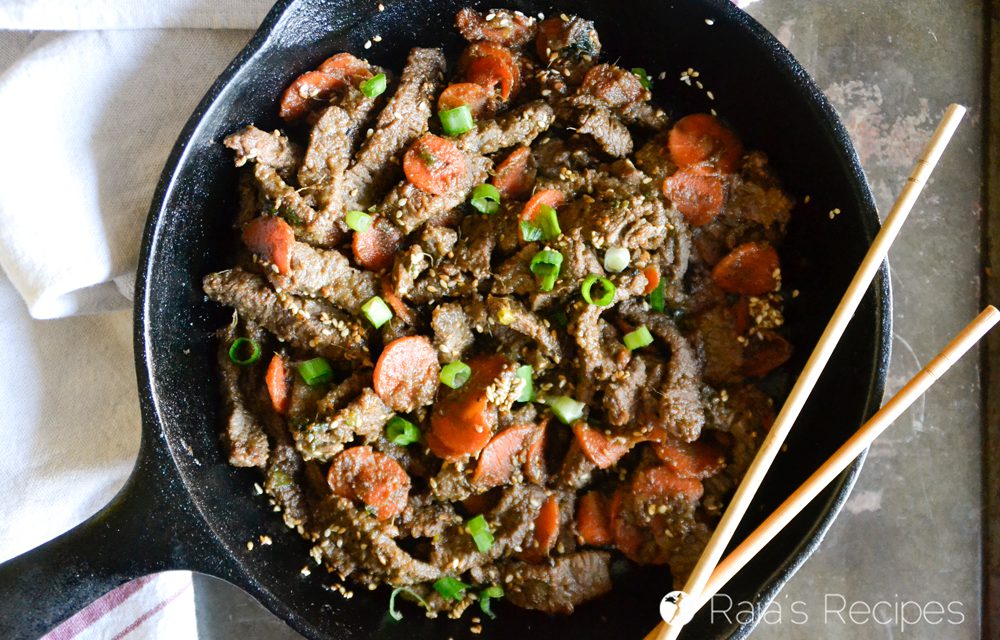 Bulgogi (a.k.a. Korean BBQ beef) is the perfect blend of sweet and salty! This easy paleo recipe will have you wishing you made a double batch… 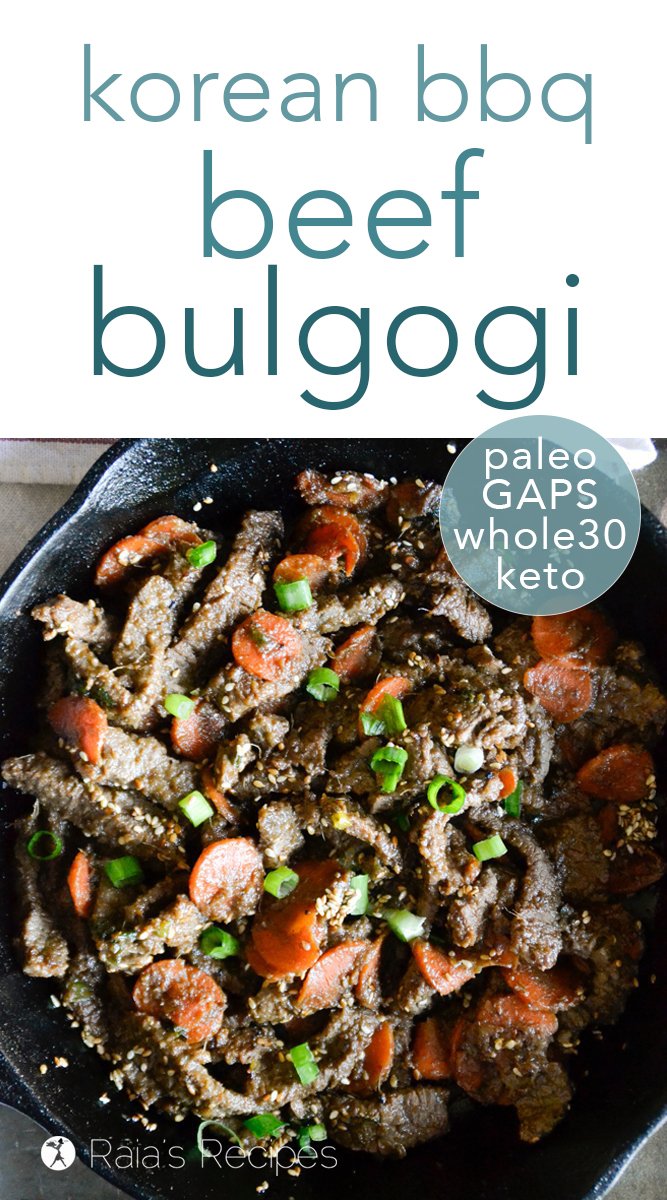 Not to be egotistical, but I’ve always considered myself quite open when it came to food. Internationally speaking, I mean. And I also mean as a young adult on through adulthood. Let’s leave out those childhood years of weird pickiness due to undiagnosed food intolerances.

Anyway, as I was saying. I love international foods. But my first impressions of Korean food wasn’t the best.

In college there was a Korean girl on my floor. One afternoon I wandered into the kitchen while she was preparing a “snack.” She politely offered me a taste. I looked in the pan and shook my head. “No… thank you, though.” It was probably pretty rude of me, but she was frying up some dried squid. Not my idea of a good afternoon snack… 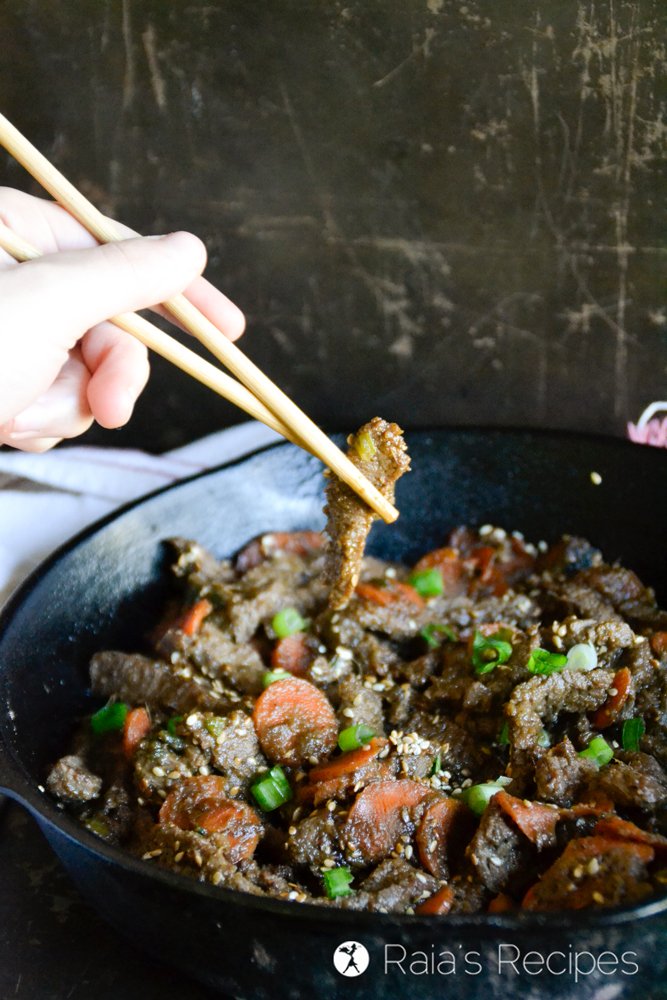 But I’m always willing to have my first impressions changed for the better. I knew there had to be more to Korean food than fried dried squid. And there is, my friends. Sooooo much more! Enter today’s recipe… bulgogi, a.k.a Korean BBQ Beef. So easy, so yummy.

Bulgogi is one of Korea’s most popular barbecue meats, and for good reason, I’m sure. It’s pretty dang delicious. My family was instantly a fan of the perfect blend of sweet and salty infused in the beef from the marinade. And I was a fan of the simple prep and easy cooking of the dish.

All you need to make it is a blender, a knife, and a skillet! Can’t get much easier than that! 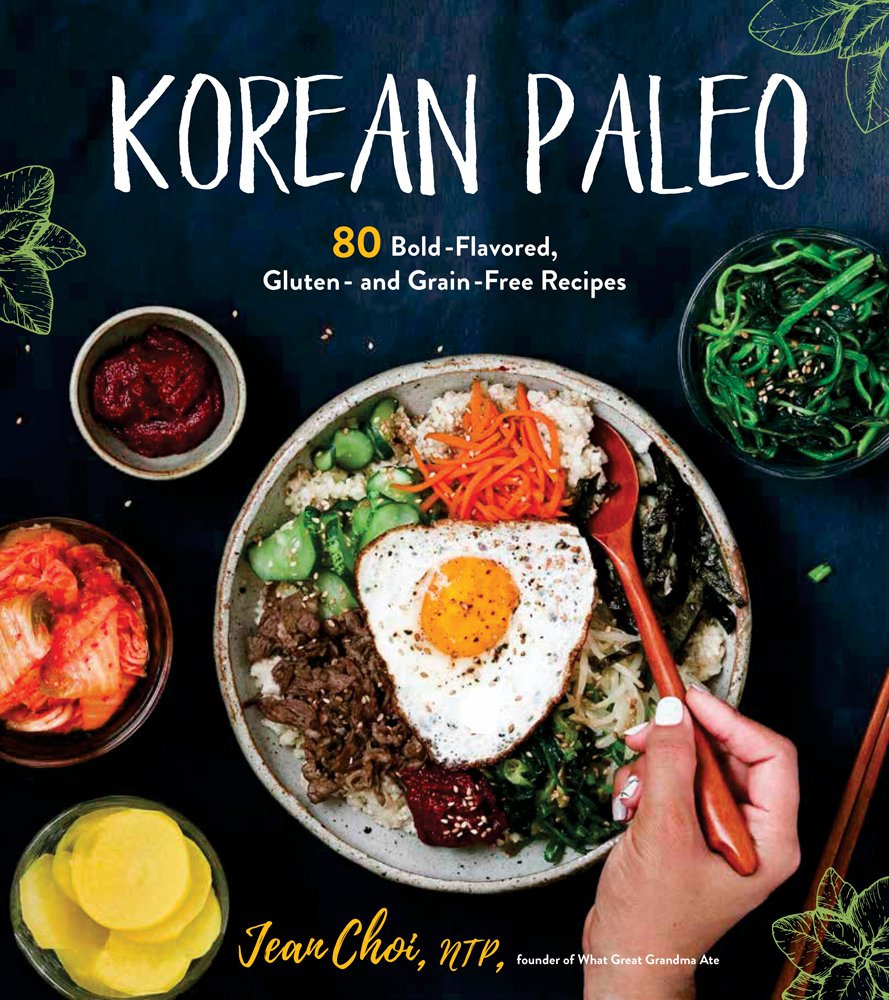 This delicious recipe comes from Korean Paleo, a new cookbook from Jean over at What Great Grandma Ate. It’s fresh off the presses and full of amazing recipes that I can’t wait to try! So far I’ve only gotten through the bulgogi and the gyeran jjim (delicious little steamed egg pot). Both simple ingredients turned into something amazing.

Korean Paleo contains 80 recipes. Some are traditional with authentic Korean flavors, some are modernized, a fusion of both worlds, or healthy versions of popular Korean fast foods. Recipes include bibimbap (rice bowl – cauliflower, in this instance), bulgogi, spicy Korean ramen, and kimchi, as well as delicious veggie noodle recipes, easy condiments, and desserts! 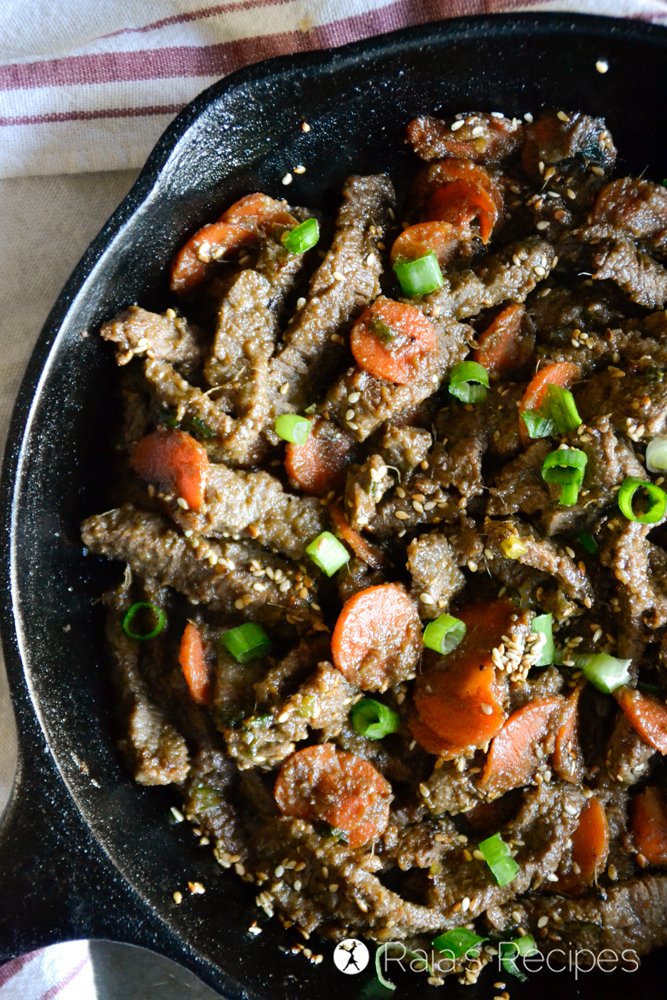 Of all the Korean BBQ meats, bulgogi is said to be one of the most popular. In her book, Jean says that the trick to good bulgogi is to slice the meat paper thin so it can soak up as much of the delicious marinade as possible. Her genius tip to slicing the meat thin is to stick it in the freezer for 1/2 hour before trying to cut it. It works like a charm!

Don’t worry if you can’t find a Korean pear for the recipe, either. A regular ol’ Bartlett pear will work just fine.

Place the marinade ingredients in a high-powered blender (I use my Blendtec). Blend well until liquified.

Combine the sliced beef and the marinade in a large bowl. Toss and massage together with your hand until all the beef slices are covered in the marinade. Cover the bowl and let it sit in the fridge for 1 hour to overnight.

When you are ready to cook the beef, remove it from the marinade, shaking off the excess drippings. Slice the onion, green onions and carrot, and combine the vegetables with the meat.

Heat the cooking oil over high heat in a large skillet. Working in batches so you don’t overcrowd the pan, add the beef and vegetables and stir-fry together until the meat is browned and cooked through, about 5 to 7 minutes. It took me two batches in my lovely 12-inch cast iron skillet.

Sprinkle with toasted sesame seeds before serving. You can eat Bulgogi on its own or in a lettuce wrap served with Umma’s Ssamjang (Dipping Sauce) which is on page of Korean Paleo.

This recipe is used with permission from Jean Choi, author of Korean Paleo. 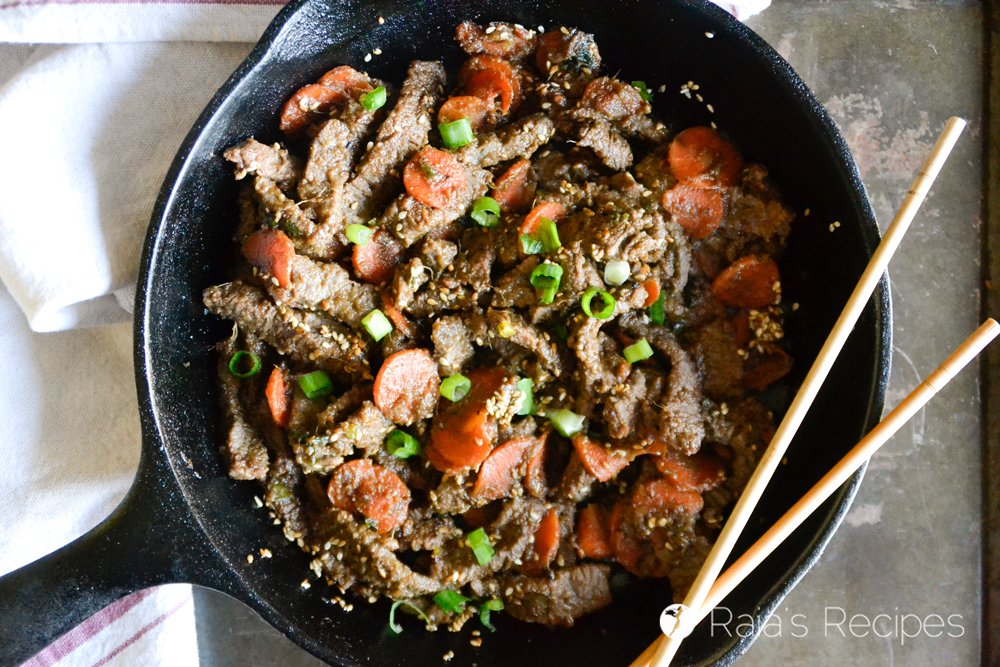 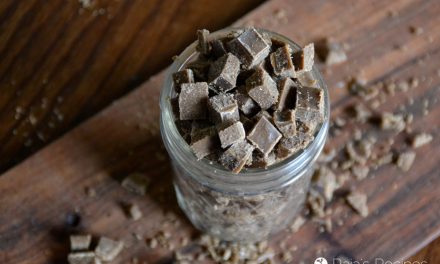 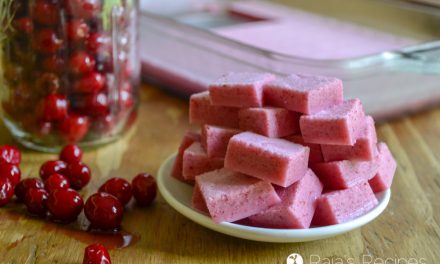 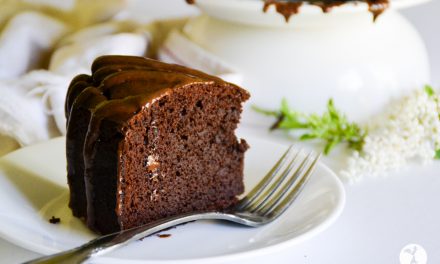 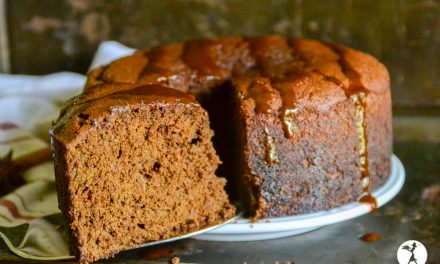