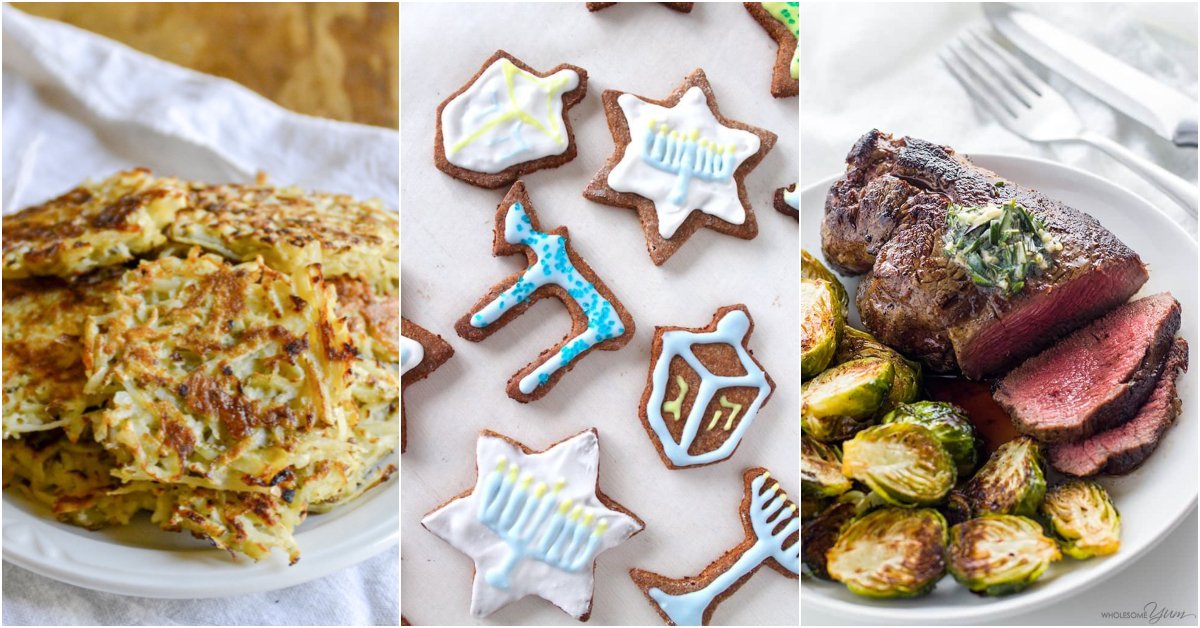 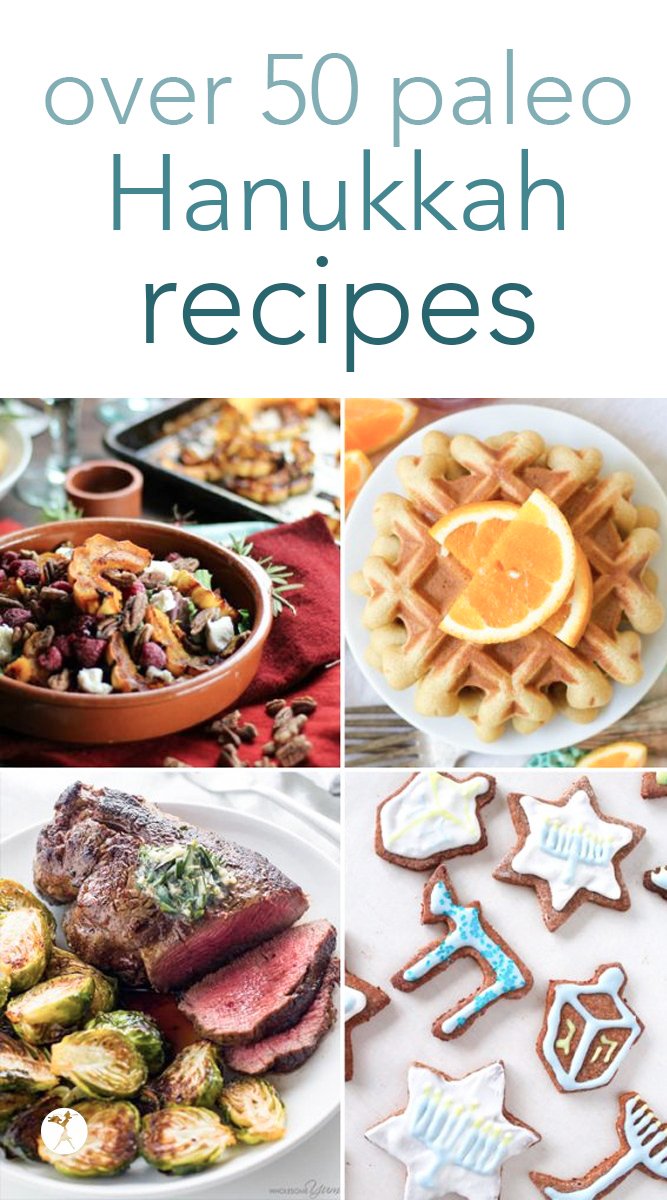 Hanukkah is almost here, friends! Eight nights of light, laughter, and love. While it’s not a festival mentioned in the feasts God told the Israelites to keep in the Torah, it is still a very special celebration for Jews. Don’t know why? Read on...

To fully understand the significance of Hanukkah, you need to get a little history lesson. (Yay!) Let’s go back to the year 167 BC. The Jewish people have been oppressed by the Greeks for years, and the new Seleucid leader, Antiochus IV, is trying to force them to submit to the “superior” Greek way of life and give up their own customs… or else.

The Jews are appalled. But to make sure they know he means business, Antiochus marches his troops into Jerusalem and perverts the most holy thing the Jews have – the Temple. All the sacred things are defiled or destroyed. Antiochus insists that his name is Antiochus “Epiphanes” (aka the manifestation of God), and erects an image of Zeus in the Temple, sacrifices a pig (um… big, un-kosher no-no) on the altar.

Swing over to a small Jewish town called Modi-in. Antiochus’ soldiers march in and try to force the people living there to participate in their pig-eating ceremonies. Residing in Modi-in is a priest, Mattathias, and his five sons. They’ve had enough and start a revolt by killing the soldiers. One of the priest’s sons, Judah (nicknamed the Maccabee or hammer) becomes the leader of the revolt.

Employing guerrilla warfare and relying on their knowledge of the hill country and their conviction, Judah and his group of rebels prove that the impossible can happen (anything can happen with God!). In the month of Kislev (around December) the Jewish rebels drive out Antiochus’ soldiers and reclaim the Temple in Jerusalem. 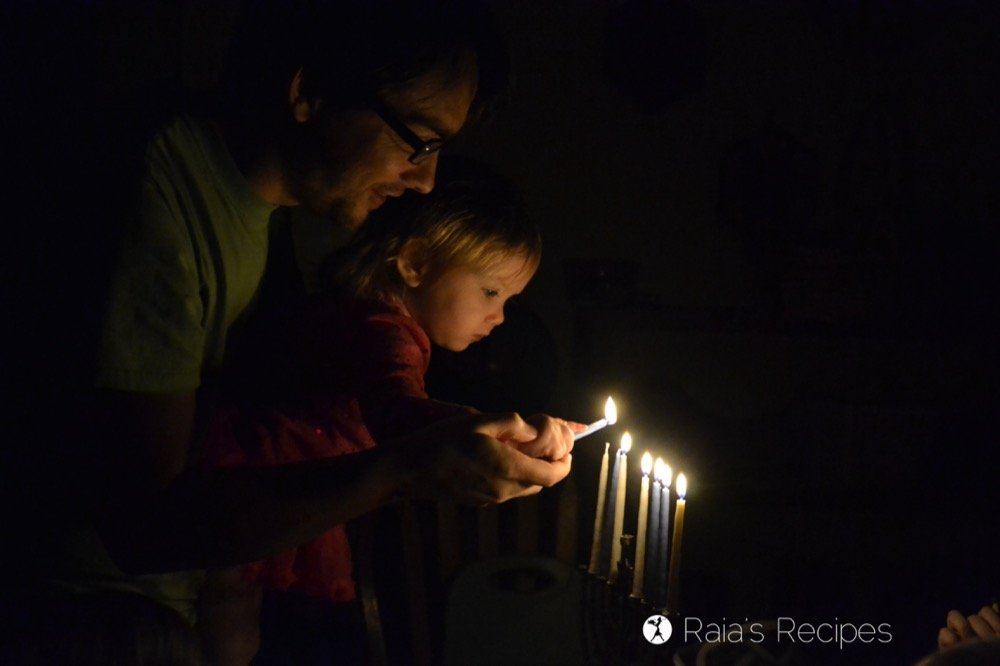 The Feast of Dedication.

Upon their reclaiming of the Temple, the rebels immediately set about restoring the holy things. One of these being a broken menorah (lamp stand), which symbolized the light of God. After fixing the menorah, they ran into a problem when they tried to light it. Their search for oil came up almost dry! There was only enough oil for the menorah to burn for one day.

The priests knew it would take at least 8 days for new oil to be produced, but they lit the menorah anyway. To their amazement, the oil burned for not only one day, but for eight! Long enough for more oil to be made. So the Temple was restored and rededicated and the Jews celebrated it by establishing the 8-day festival of Hanukkah (Hebrew for dedication).

Now every year, starting on the 25th of Kislev, Jewish people all over the world celebrate the two-fold miracle of Hanukkah: an unlikely military victory, and 8 days of oil in one! 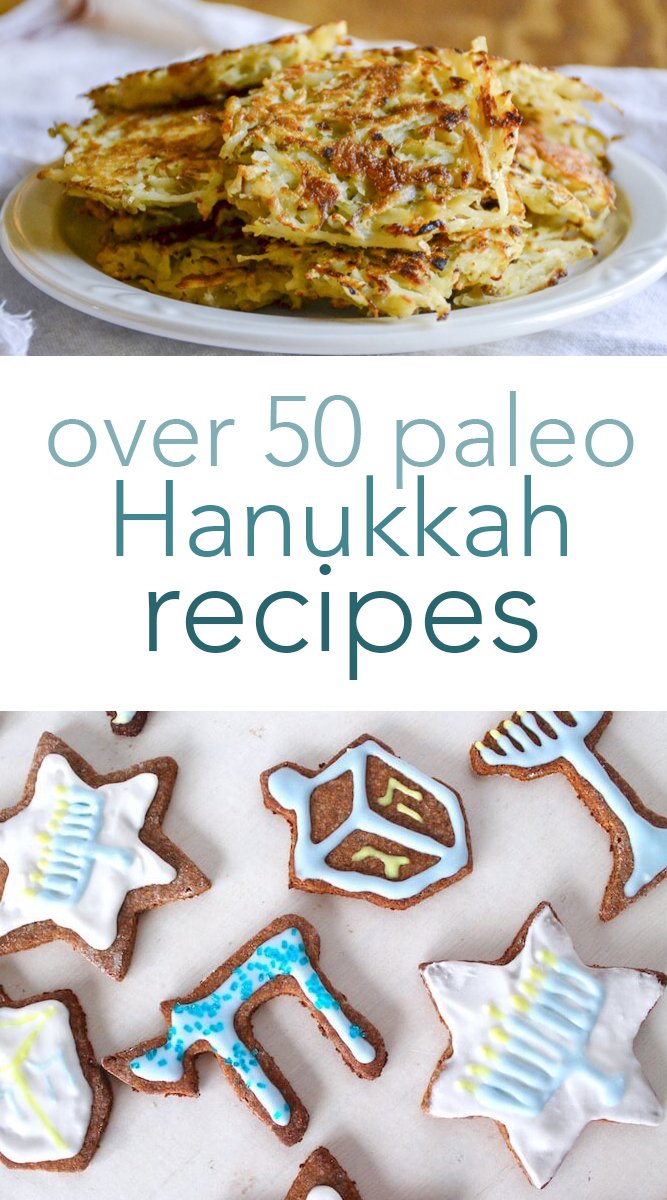 There are a few ways to celebrate the Feast of Dedication. One is by lighting a new candle on the hanukkiyah (usually just called a menorah) after dark every night for 8 days, another being the game of dreydels (tops), and lastly what you’re really here for… food!

Fried food is traditional during Hanukkah to remember the miracle of the oil. Namely latkes (potato pancakes) and sufganiot (Israeli donuts). Most paleo peeps don’t eat potatoes, so the latkes here are made from other firm veggies, for all you no-tater eaters. And I was able to find ONE paleo sufganiot recipe. I haven’t personally tried it yet though, just FYI.

Now that you know all about Hanukkah, I’m sure you’re ready to spend eight days devouring these delicious paleo Hanukkah recipes! 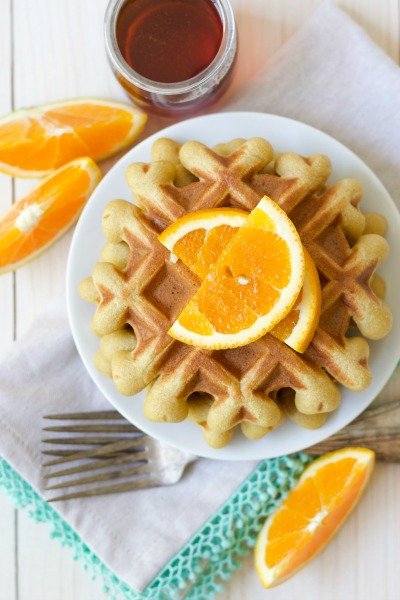 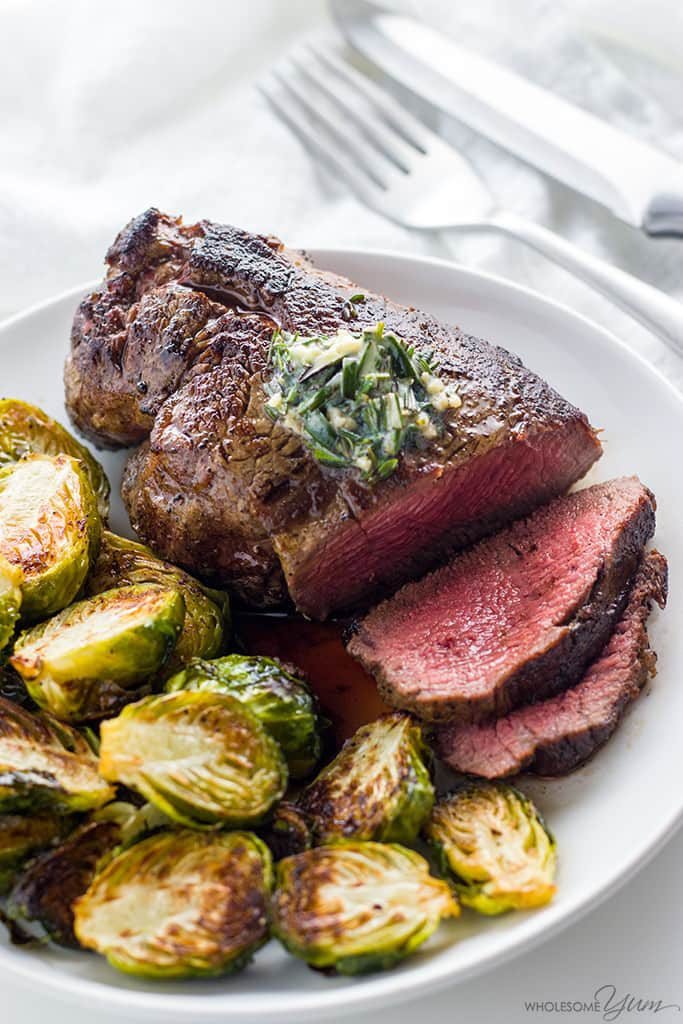 Easy Instant Pot Eye of Round Roast from Raia’s Recipes 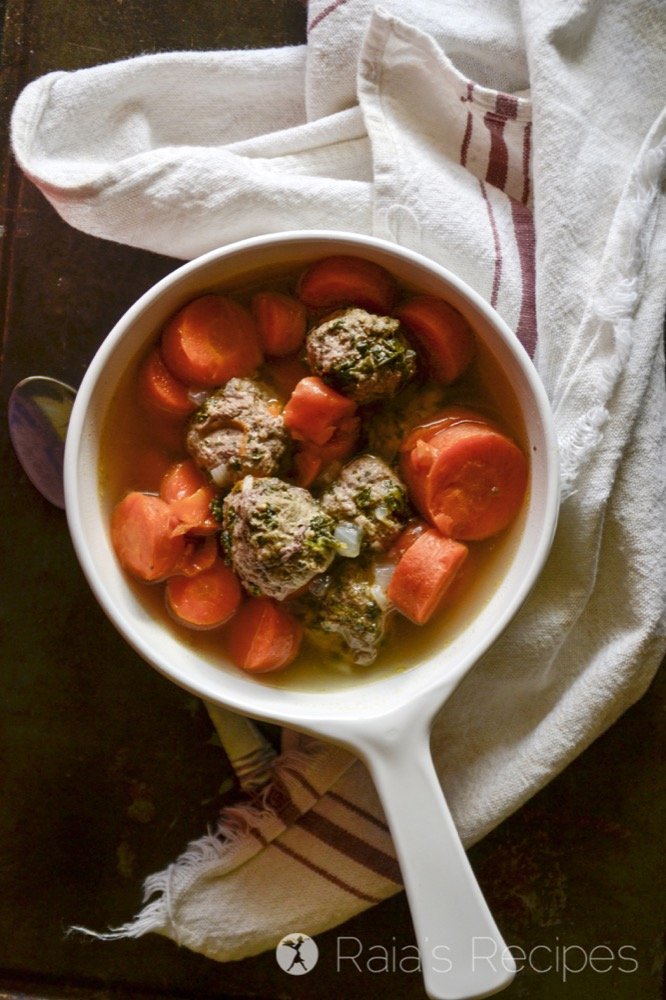 Spinach & Garlic Meatballs in the Instant Pot from Raia’s Recipes

One Pan Garlic Herb Meatballs from Recipes to Nourish

Spinach & Garlic Meatballs in the Instant Pot from Raia’s Recipes

Tender Grass-Fed Brisket in the Oven from Real Food Forager (GAPS friendly too!) 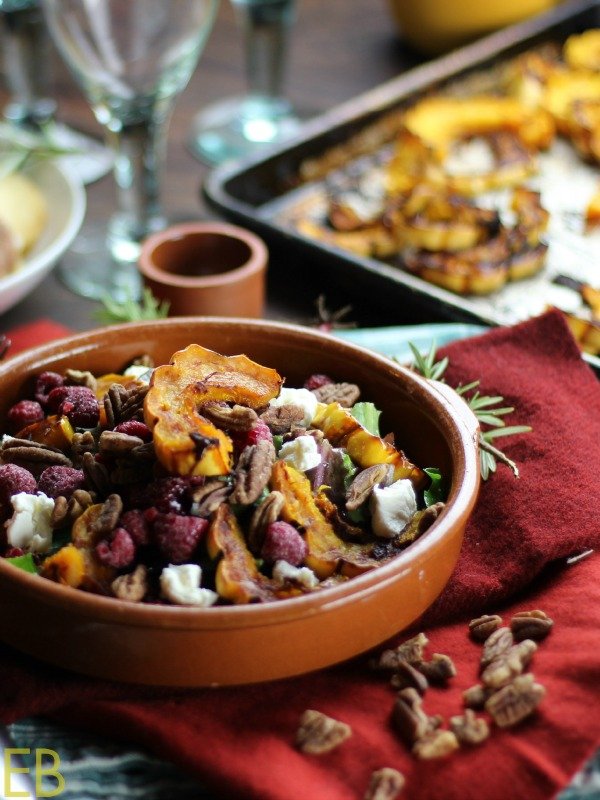 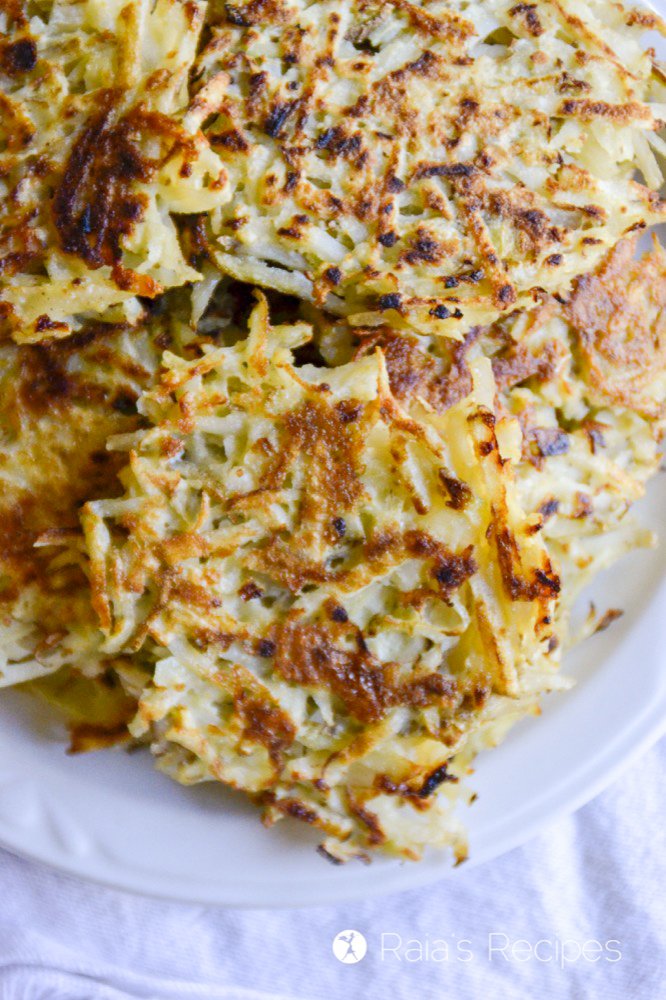 Not Potato Latkes from Real Food Forager (GAPS friendly too!)

Roasted Carrots with Garlic from Prepare & Nourish (GAPS friendly too!) 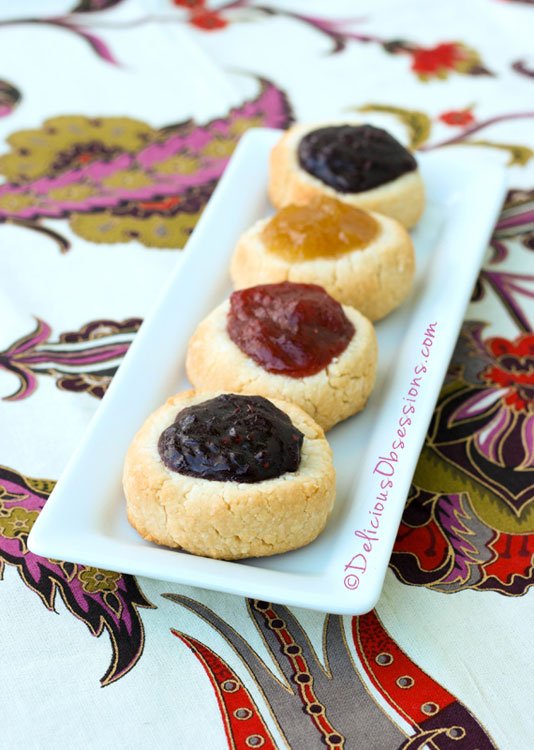 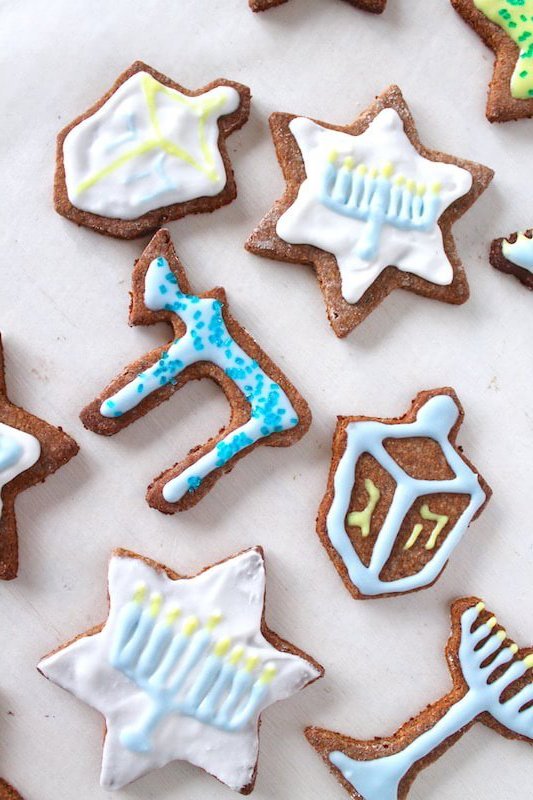 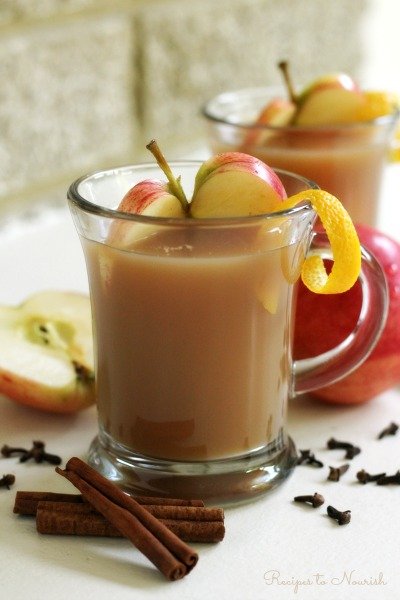 Pin this round-up for later! Come back to it again and again, even if it’s not Hanukkah time. 😉 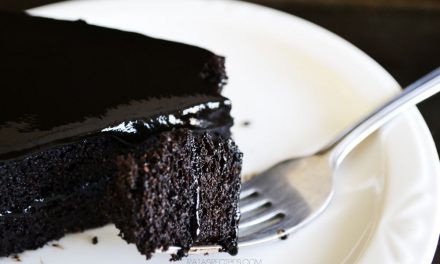 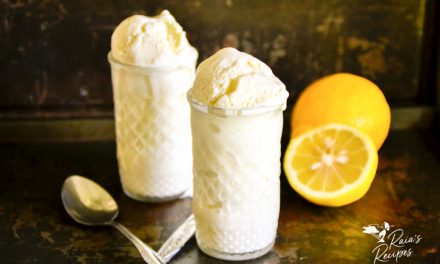 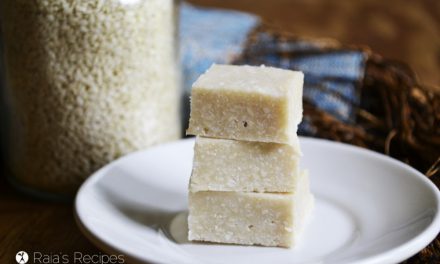 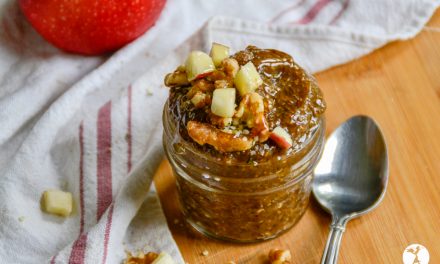