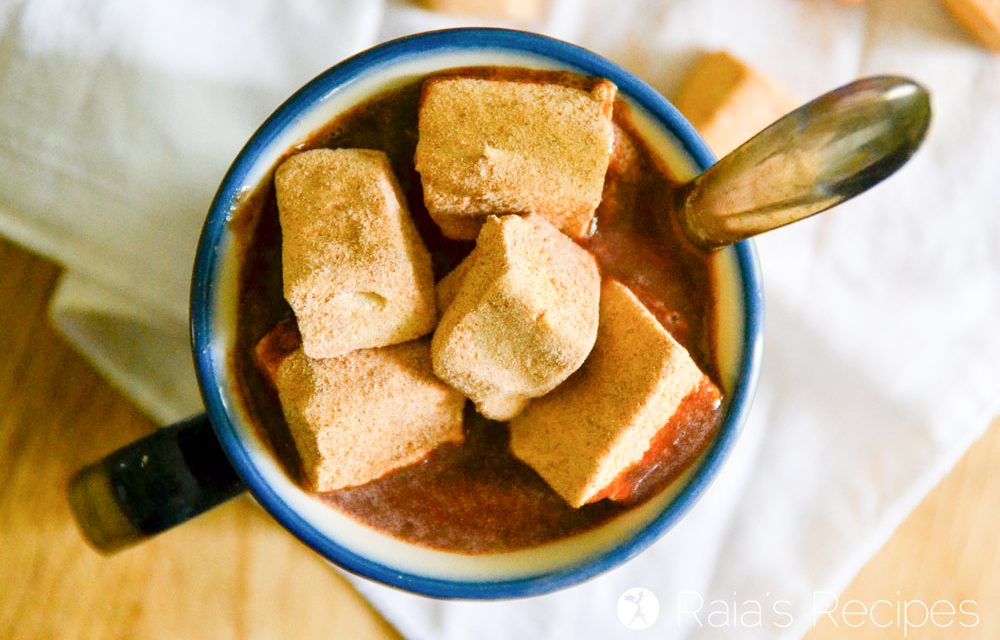 Perfect for hot cocoa, or just a healthy treat, these real food mini cinnamon maple marshmallows are a fun twist on a homemade favorite. 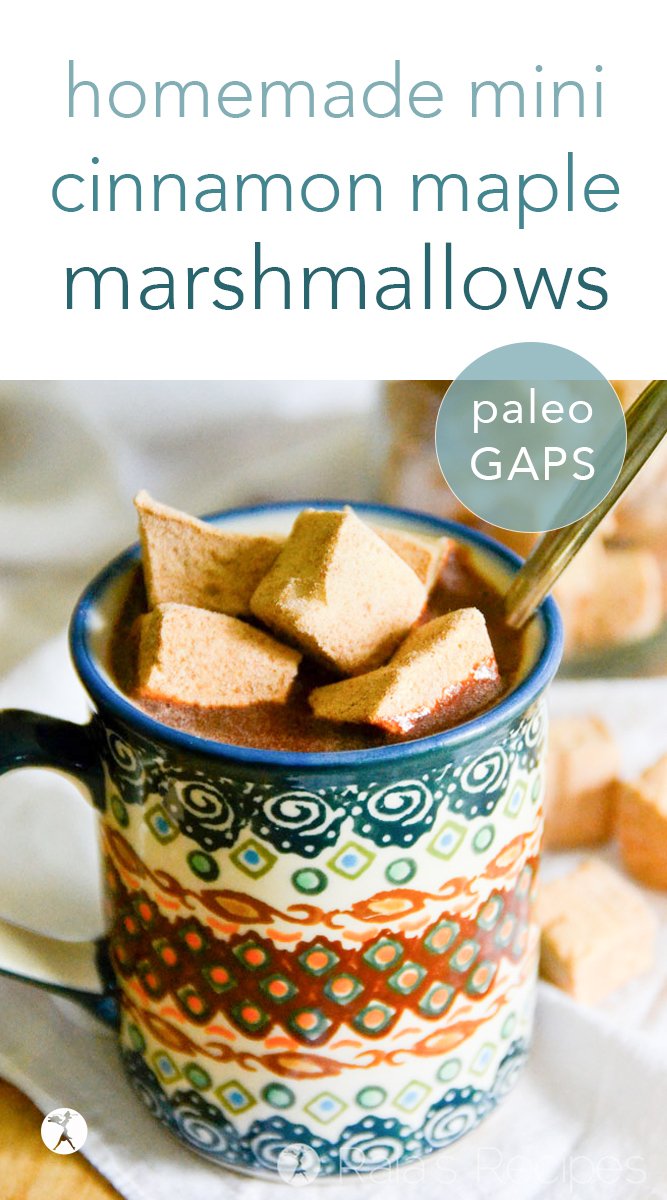 The first time I made marshmallows, wayyyy back in my pre-gluten-free days, I knew they were going to have a special place in my life. You see, I’ve never really been a marshmallow fan. They seemed nice and fluffy in the package, but when you bit into them they were nothing but air and sugar. Not my kind of treat. I enjoy something with a little bit more substance.

Homemade marshmallows, on the other hand, are uh-mazing. They still have the melt-in-your-mouth quality of a store-bough puff, but they actually have a flavor. And that flavor is whatever I want it to be! 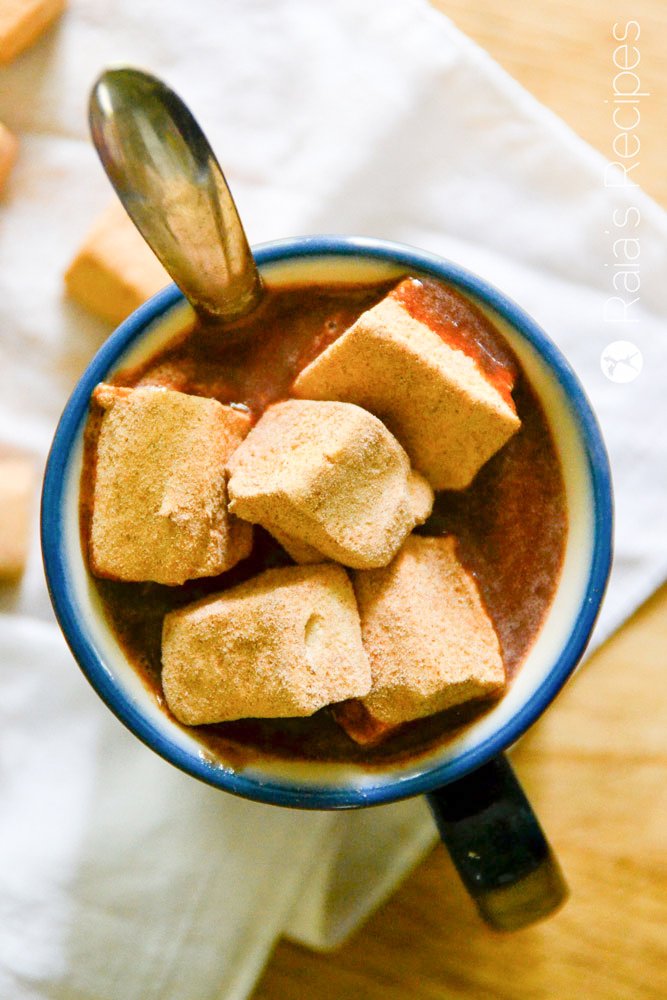 Ever since discovering the goodness of grass-fed, kosher gelatin, I’ve been on a little bit of a kick. Which means I add it into just about anything I can. Smoothies, pumpkin pies, hot chocolate, fruit snacks, and most recently… marshmallows.

I started off my homemade marshmallow journey with just regular old plain marshmallows. They were delicious, to be sure, but I wanted a little something more. You guessed it: chocolate. So I came up with some super delish healthy dark chocolate marshmallows.

How could you go wrong with chocolate? Don’t be silly, you can’t. 😉 But my curious brain didn’t stop there. And these cute little mini cinnamon maple marshmallows were born. 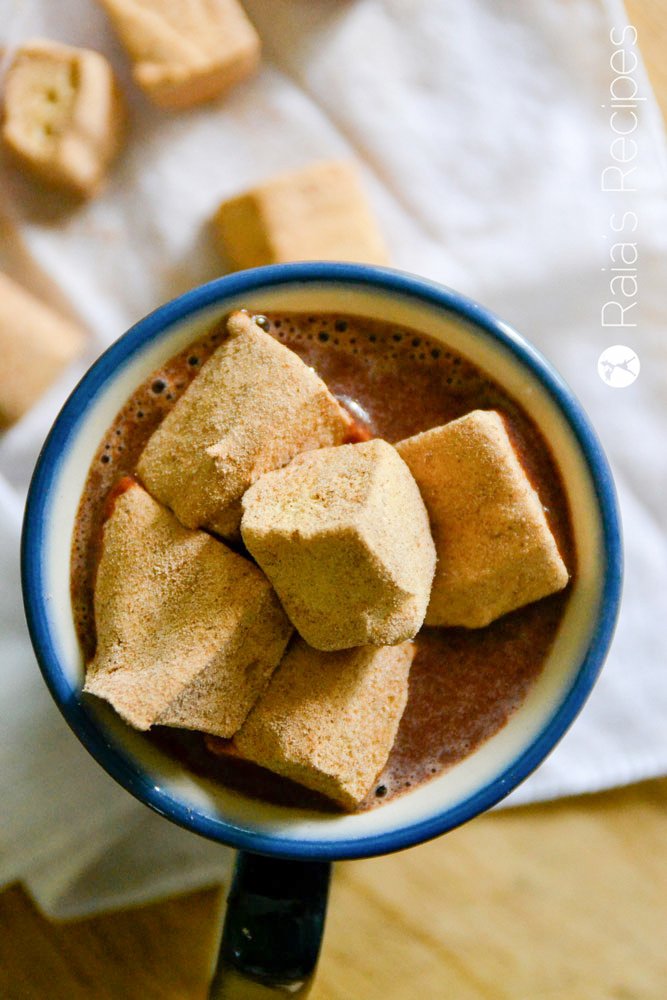 They were definitely a huge hit with the kiddos, though I have to admit that I hid half the batch for myself. I know, I know. #selfishmomoftheyear Don’t worry, I’m ok with it. Someday when they’re parents they can hide treats from my grandkids. I give them permission.

In medium-sized saucepan, combine remaining water with honey and maple syrup. Heat over medium until boiling. Boil, stirring regularly, until it reaches 240°, or soft ball stage. It takes about 10 minutes.

Let honey/maple mixture cool for a minute, then whisk in vanilla, 1 teaspoon cinnamon, and salt. Mix until combined.

With mixer on low, slowly drizzle honey/cinnamon mixture. Once the mixture is added, turn mixer as high as you can (I used speed 8 on my KitchenAid) and beat until color becomes pale and glossy and the marshmallow fluff can stand up in peaks. This should take about 15 minutes.

While the marshmallow is fluffing, grease a 9×13 inch baking dish and line it with parchment paper. Then combine the remaining cinnamon with the arrowroot and dust the parchment with a few teaspoons.

When the fluff is done, pour into the prepared pan, spreading as even as possible with a wet spatula.

Let set on the counter for about 8 hours (I usually do overnight).

Store in a covered container on the counter for up to a week. 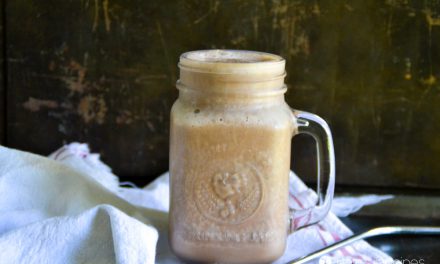 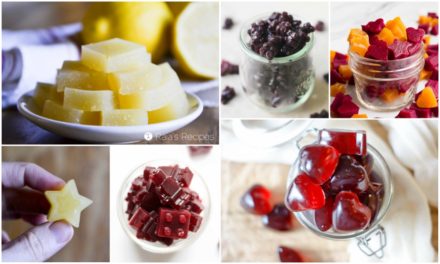 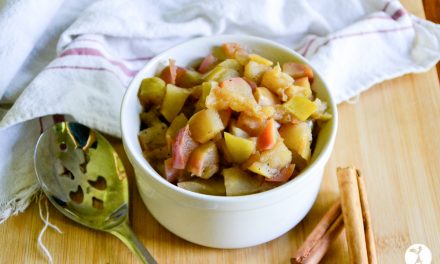