Honey-sweetened, with warming hints of cinnamon, these gluten, dairy, and refined sugar free Cinnamon Apple Scones are a delicious breakfast or brunch treat during the fall. 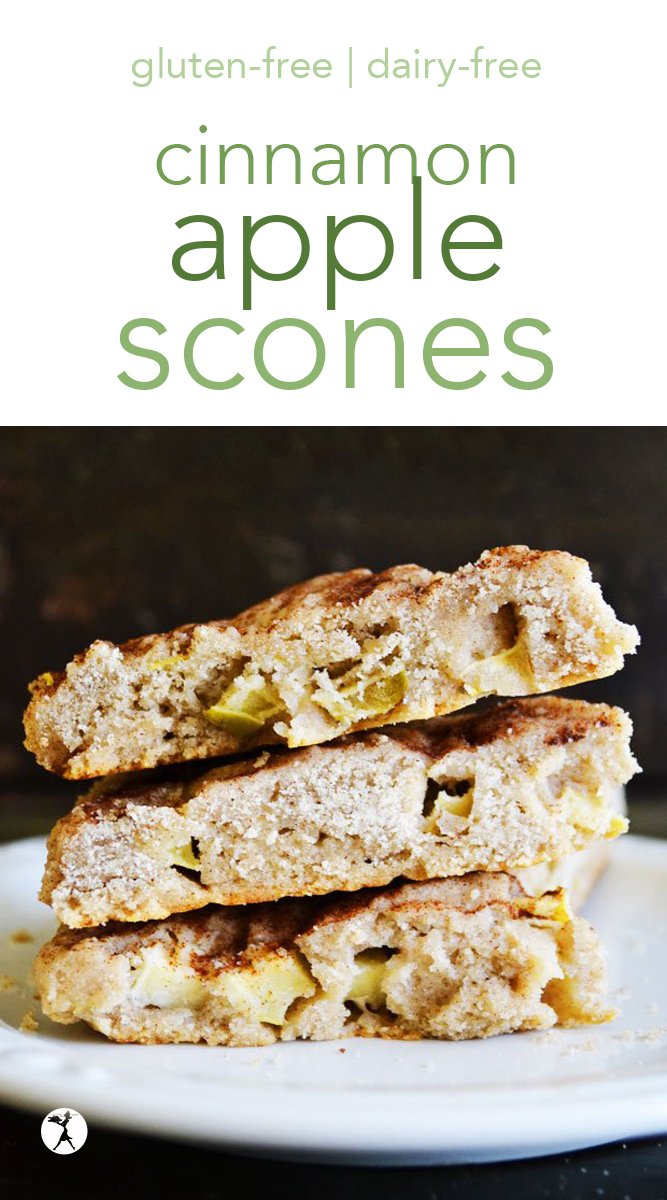 There’s something extra delicious about cinnamon and apples together. The sweetness of the apples pair so well with the warmth of the cinnamon – together they have so many options! Some of my favorites are my Cinnamon Apple Oatmeal Cookies, Cinnamon Apple Rolls, and Cinnamon Apple Chutney. Though it’s pretty hard to go wrong putting them together! 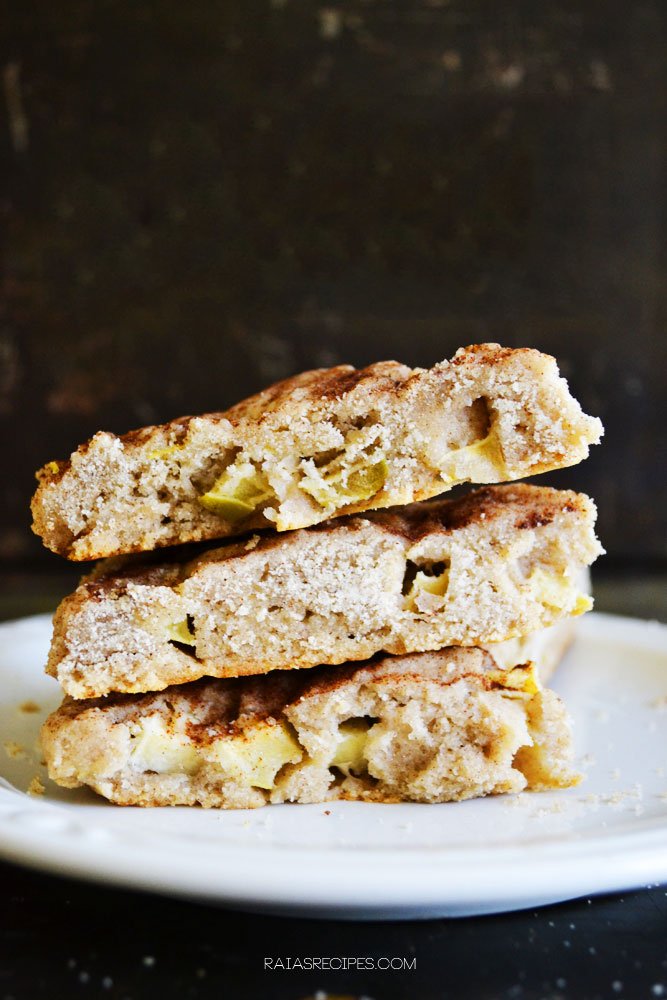 These Cinnamon Apple Scones are no exception. There is just the right amount of sweet to make them a treat, but not so much that they wouldn’t make an awesome breakfast, too! They go great with a cup of raw milk or some hot tea.

These Cinnamon Apple Scones are also super easy to mix up (like pretty much everything I make), and that’s a good thing, because they disappeared before my eyes. I had to hide away a few for later!

Just so ya know, I have not tried these with a flax egg replacer, but I’m pretty sure it would work here.

Preheat the oven to 325 and line two cookie sheets with parchment paper.

In a large bowl, whisk together dry ingredients. Stir in the diced apple.

In a separate bowl, whisk together wet ingredients. Combine dry and wet.

Divide dough in half and roll into two balls. Place one of the balls on the prepared cookie sheet and press gently until it makes a 10-12 inch circle. Repeat with remaining ball of dough. (You may be able to fit them both on one cookie sheet, but I used two.)

Using a serrated knife, carefully cut each disk of dough into eight pieces. For the optional topping, brush the two disks with coconut milk and sprinkle with the cinnamon-sugar.

Bake for 15-18 minutes, or until a toothpick comes out clean. 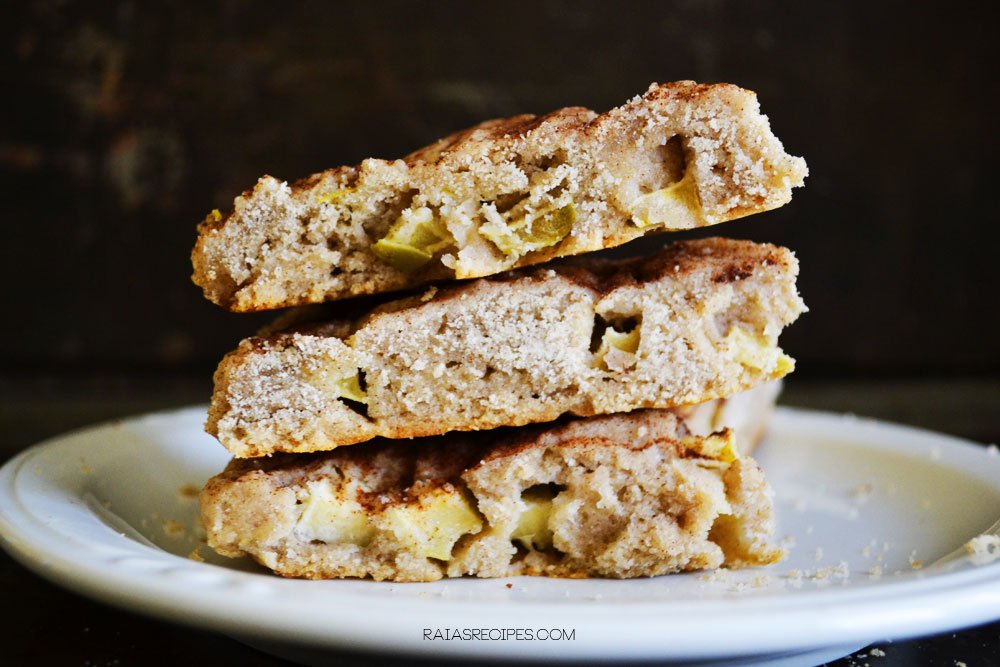 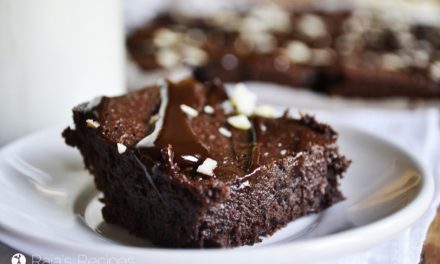 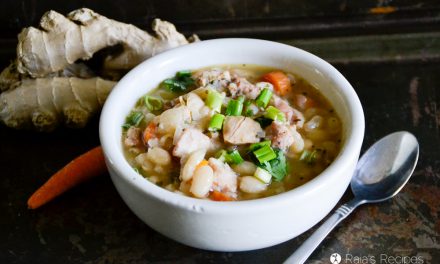 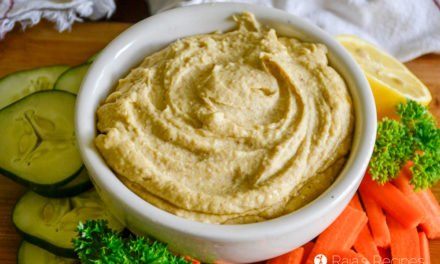 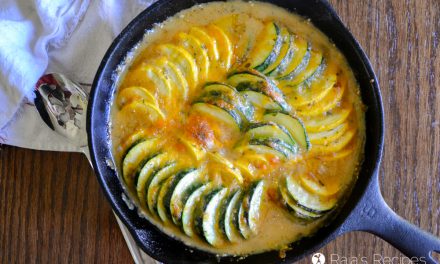