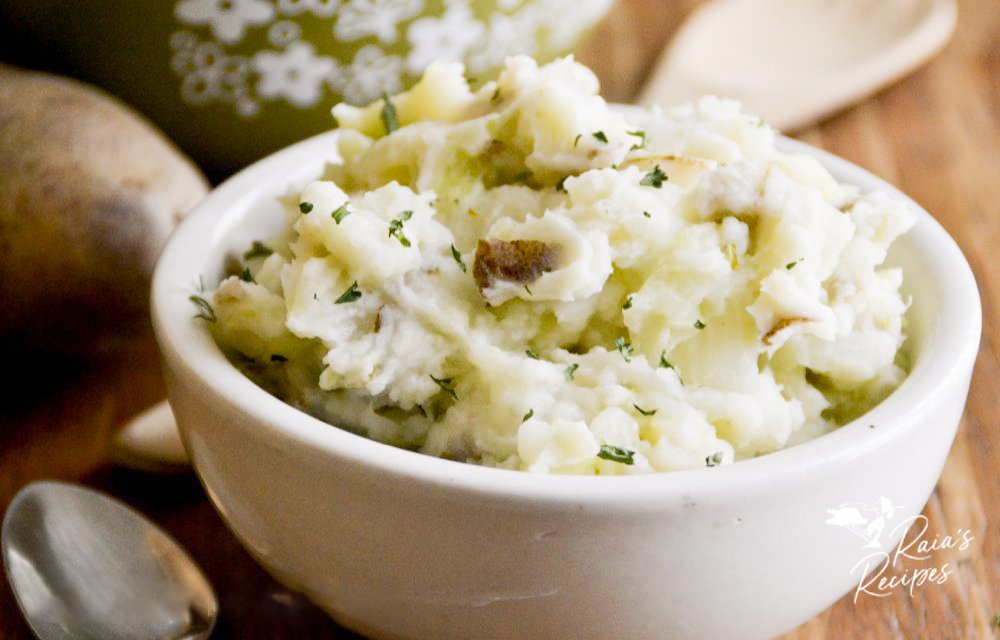 Easy and delicious, this Irish-inspired garlic parmesan colcannon is a great addition to any meal, or even a simple meal in itself! It’s naturally gluten-free, and grain-free, too! 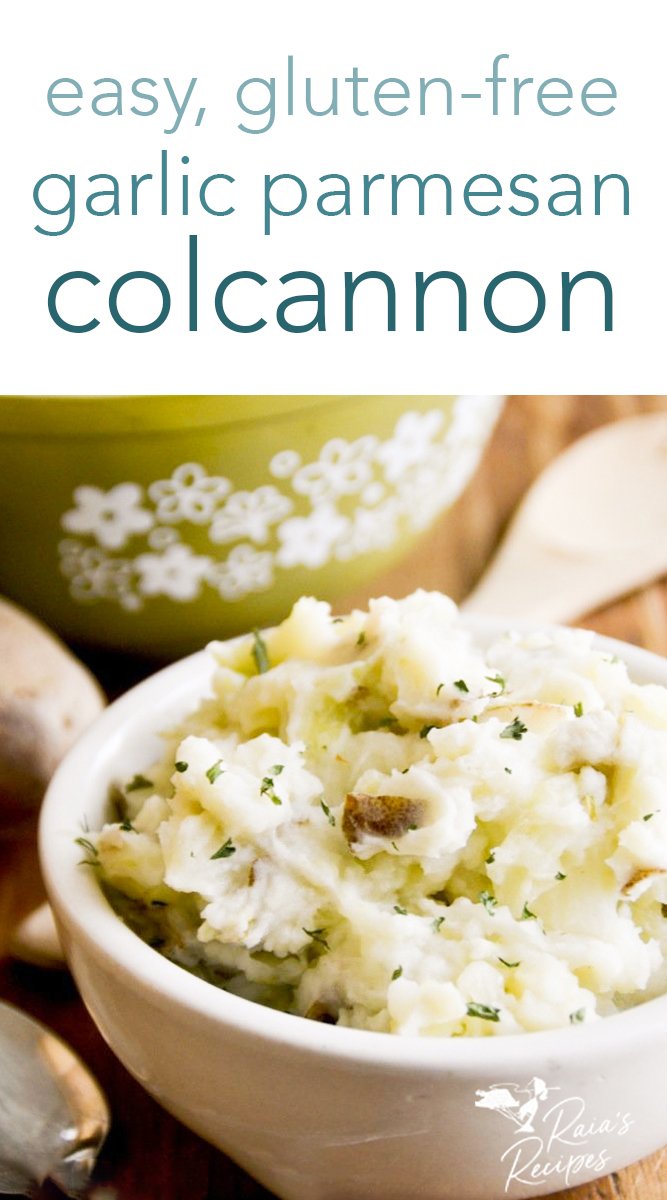 A first time for everything.

The first time I made colcannon I was having one of those “I don’t know what I’m doing for dinner” nights. So I just set some potatoes to boil while I brain-stormed. Isn’t that what most people do? Normal people? Someone please tell me I’m not the only one who does this…

While the potatoes were boiling away, I remembered a recipe I had seen for Irish colcannon. I don’t remember where I saw it, but it was probably Pinterest. Since I had potatoes ready to go and cabbage in the fridge, I decided now was the time to try it out.

If you’ve never had it before, colcannon is really a pretty simple dish. You really only need two ingredients: boiled potatoes and boiled cabbage. It’s a traditional Irish dish of mashed potatoes with kale or cabbage mixed in, most commonly made with potatoes, butter, milk and kale. Some versions add in things like ham, or bacon, or cream, but I don’t usually have any of those things on hand, so I just add in what I’ve got! Garlic and parmesan cheese.

If you’re dairy-free, you can easily leave out the parmesan, and exchange the butter and milk for broth or water from boiling the veggies. No matter which version you make, it’s a simple recipe that everyone will surely enjoy. 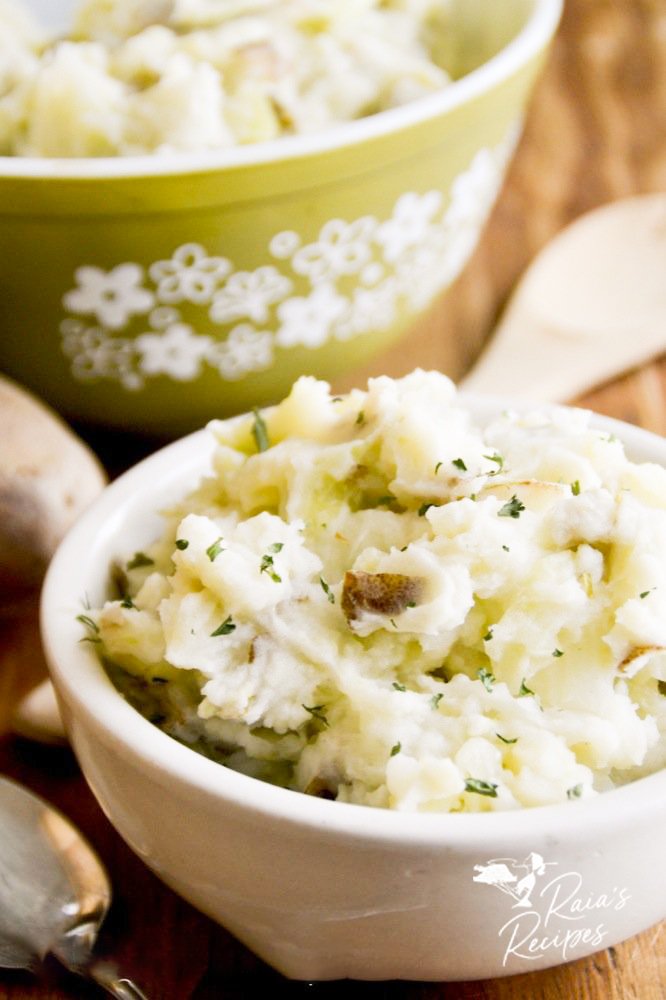 After our first try, colcannon became one of my family’s favorite side dishes. Though truth be told, we never eat it as a side. I always serve it as a main dish. Also truth be told, most of my lunches consist of side dishes that I serve as main dishes. ‘Cause #momlife. Someone please tell me I’m not the only one who does that, too…

Here are a few more “side dishes” that can regularly been seen gracing our table as an entree, too.

Slice potatoes into bite-sized chunks. In large pot, bring potatoes to a boil in just enough stock or water to cover. Reduce heat and simmer until tender.

Using a slotted spoon, remove the potatoes to a large bowl and smash/mash (I used my Kitchen Aid mixer, but you can use a hand masher, too) along with the butter, milk, and garlic.

In the same pot and water, add in the cabbage, covering with a little more water, if needed. Boil until tender.

Strain out water, and add cabbage to the mashed potatoes.

Add parmesan, parsley, and salt and pepper to taste.

Did you ever eat colcannon, made from lovely pickled cream?
With the greens and scallions mingled like a picture in a dream.
Did you ever make a hole on top to hold the melting flake
Of the creamy, flavoured butter that your mother used to make?

Yes you did, so you did, so did he and so did I.
And the more I think about it sure the nearer I’m to cry.
Oh, wasn’t it the happy days when troubles we had not,
And our mothers made Colcannon in the little skillet pot. 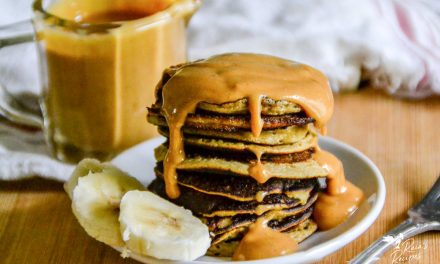 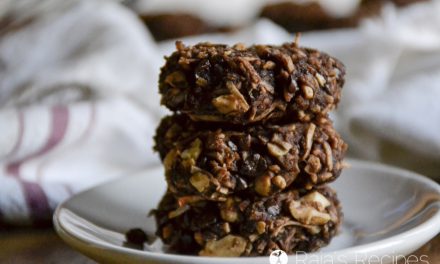 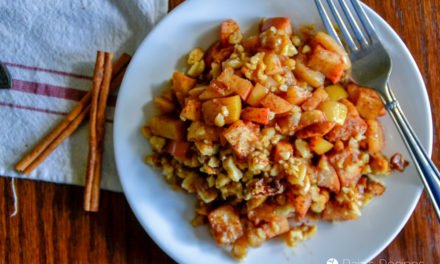 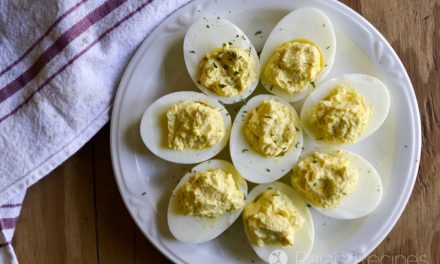